It saddens me to announce the passing of HALS Member Cate Bainton. Cate died on January 23, 2021 after stoically enduring non-Hodgkin’s lymphoma disease for several years followed by an aggressive form of uterine cancer. She was 65. Cate’s death is a tremendous loss to the Northern California Chapter of HALS and to all who had the good fortune to work with her.

In 2003, when our chapter formed, the founding members decided that the first thing we would do is identify cultural landscape sites in Northern California that were potentially eligible for HALS documentation. We each volunteered to tackle a different county while Cate offered to receive all of the information and organize it into a spreadsheet.

That spreadsheet, which we continue to use currently, was our first glimpse of Cate’s many talents. We provided Cate with a list of the names of sites. Cate then researched everything that would be needed and entered it into a spreadsheet, providing the site name, location, owner and a short description of the site with year of construction and notes about the designer, when known. Cate’s database notes if the site is threatened, publicly accessible, and whether the property has a local, state or national landmark designation. For the past seventeen years she has maintained the spreadsheet, adding HALS numbers as documentation has been completed.

If one wants to know her sources, all 70 of them are listed on a tab labeled “Sources”. You can also find “Instructions” for how to add sites to the spreadsheet on tab one. This is a tool I use regularly and appreciate each time I do.

Cate also volunteered to create our chapter’s website. She designed and built our site single handedly and maintained the site since it launched. She faithfully kept the site current by adding items under Chapter News and announcing Upcoming Event. Whenever NPS finished processing a set of HALS documentation, Cate added it to our site. She posted announcements of the annual HALS Challenge winners each year. Because of Cate’s diligence NPS considers our website the model for other chapters to emulate.

Possibly Cate’s most valuable contribution to our nation has been the HALS documentation that she completed. Cate not only participated in the HALS Challenge she also submitted drawings for the Holland Prize competitions and she won several awards. Here is a list of Cate’s contributions. 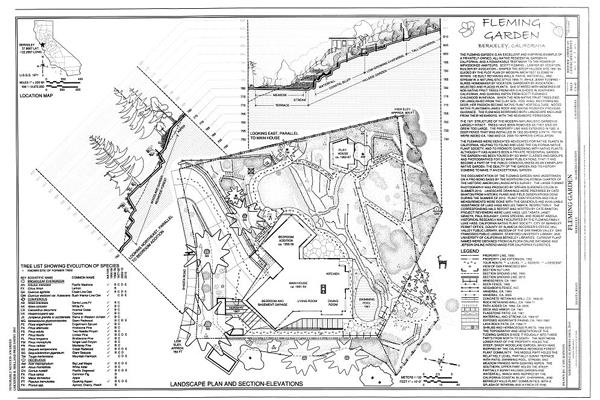 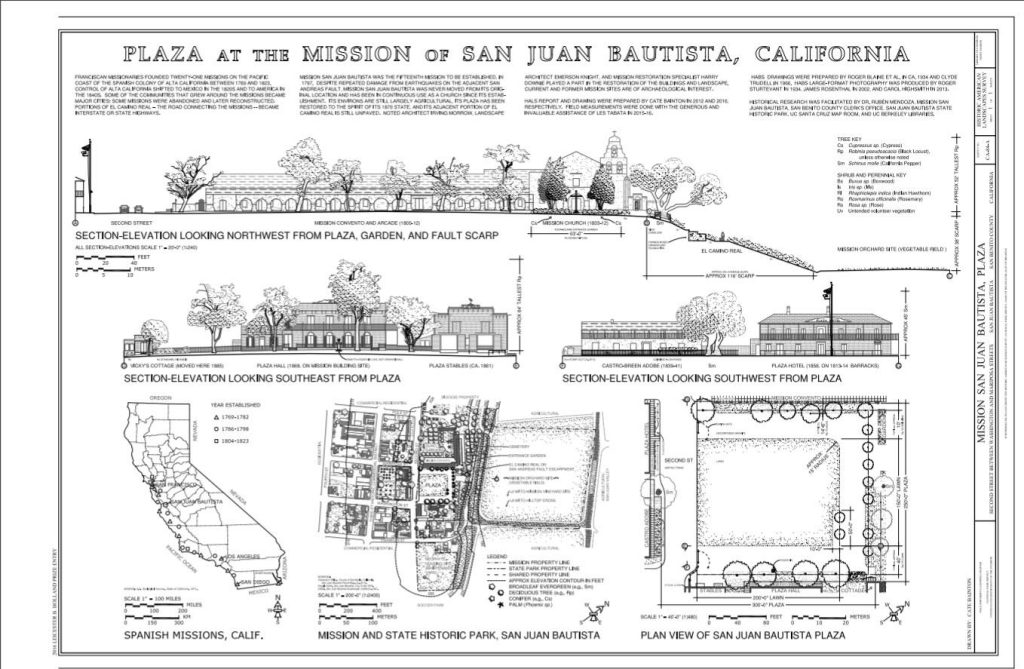 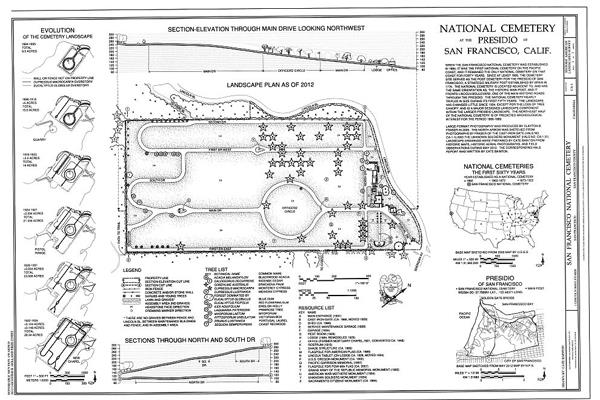 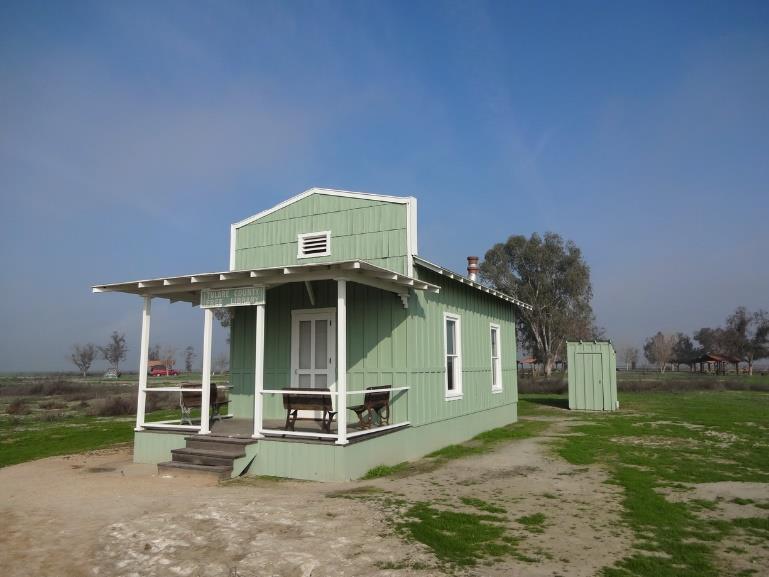 Christopher Stevens, Acting Chief, Historic American Landscape Survey, Washington DC had this to say about Cate. “Cate Bainton was a vital pioneer in the first 20 years of the Historic American Landscapes Survey (HALS)! She was a dynamo with the HALS Northern California Chapter, producing much prize-winning HALS Documentation for both the HALS Challenge and the Holland Prize competitions. I and the National Park Service are so grateful for her many contributions to documenting historic landscapes of Northern California (and Ohio). She inspired so many people with her dedication and passion. I point folks to the HALS Northern California Chapter website she developed every day! I couldn’t ask for a better example for other ASLA HALS liaisons to emulate, and her rich documentation in the Library of Congress is available to researchers in perpetuity (http://www.loc.gov/pictures/collection/hh/). I was fortunate to meet Cate in person at Aquatic Park in San Francisco when our HALS team was there surveying that beautiful landscape. She helped me identify California plants!”

Cate also set up and maintained our HALS eGroup and most recently created our Facebook page.

On a more personal note, I had the great pleasure of working with Cate during her tenure as an employee of PGAdesign. During her time with our firm Cate and I and the rest of the team worked very closely to complete the field work and HALS documentation of Doyle Drive through the Presidio in San Francisco. This was the largest single contract undertaken by our firm at that time and in many ways the work we were doing was precedent setting. I urged Cate to join our firm precisely to work on the project and could not have imagined a more perfect professional for the job. The scale of the project was unlike anything we’d undertaken previously so Cate and I collaborated closely trying different scales and graphic techniques to depict not just the physical dimensions but the character of this important military site. Cate’s innate sensibility to reach perfection was a tremendous asset.

Janet Gracyk who worked with Cate on the Doyle Drive project and as a volunteer with our HALS group offered this comment, “I admired Cate’s impressive organizational skills and discipline. She accomplished quite a lot for our HALS group, possibly more than we’ll know since she did not seek attention. When we had that rare opportunity to collaborate on a project I enjoyed her calm, her good cheer, and her unwavering support. I was fortunate to know her.”

I will miss her.